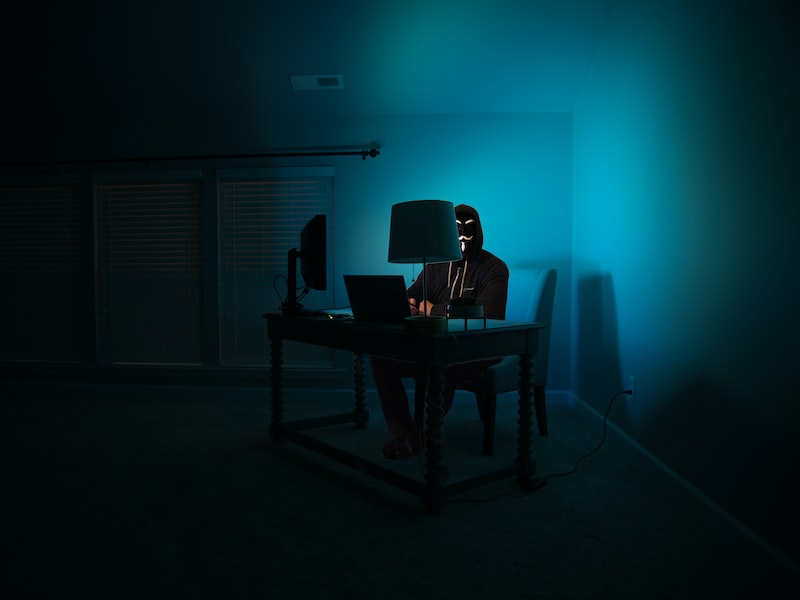 If you have deployed an app on heroku, you know that the only way to get any files there is via git. Normally this is fine, but Google API expects an environment variable GOOGLE_APPLICATION_CREDENTIALS that points to a json file.

Essentially they tell you to commit the json file downloaded from Google into git. Since heroku does not have a file system per se, there is no way to get the json file to heroku.

But ….. this file should never be in git. The file contains your security credentials, and it is (indirectly) linked to your credit card.

So putting the credentials json file in git is a bad idea.

So what should a developer to do ?

But there is better option, use this Custom Build pack

Even better, Create .profile file in your repo, and create the json file from the environment variable. No buildpack required.